Christmas in Rome : Lauds and oratorios

Doulce Mémoire invite you to attend a prayer vigil in Rome’s popular Trastevere district in the early seventeenth century. This music, immediate in its charm, comes within the context of the Counter-Reformation in Rome.

Angels, shepherds, exotic mages, a donkey, an ox, a humble lodge… The Nativity scene is entirely narrated in the oratorios of Anerio while the folk, enthralled by this mystery, sings the Animuccia lauds. A sensual music which seduces forthwith in order to reclaim souls tempted by the RPR ( reformed religion ).

This program may include an amateur choir. 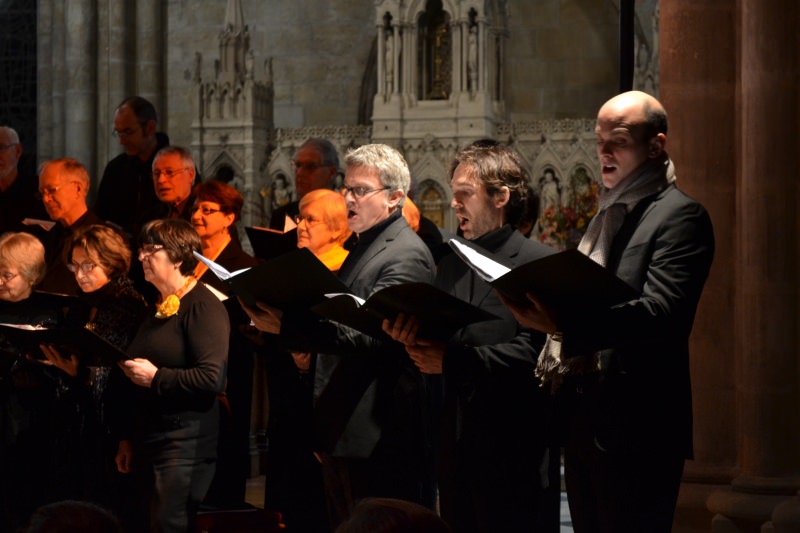 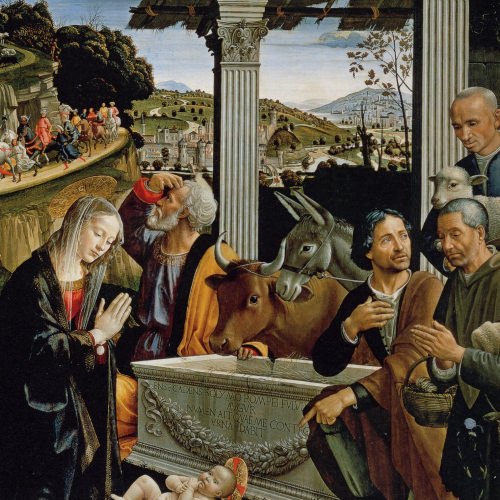