Our programme presents works that are rare, burlesque and sharp-witted performed here by singers-actors who are truly in their element with this genre.

The Commedia dell’arte was so popular at the end of the sixteenth century that the great composers of that time, Roland de Lassus, for instance, or Orazzio Vecchi, were obviously not only aware of its existence, but familiar with its performances from having seen them in the streets, on the squares and in the taverns.
They were captivated by the various dialects spoken by the Commedia characters. All these languages provided a fantastic rhythmic and sound material for composers who had seen Commedia dell’arte actors performing.
Our programme presents works that are rare, burlesque and sharp-witted. Dialogues between Pantalone and Zanni, Giorgia and Martino, farcical scenes like the one in which, in a grotesque gobbledegook, a German pays court to a young Italian girl; but also compositions in which each singer, heedless of the others, tells his own story in his own language.
Works by Roland de Lassus, Orazzio Vecchi, Luca Marenzio and Giovanni Croce, are performed here by singers-actors who are truly in their element with this genre. 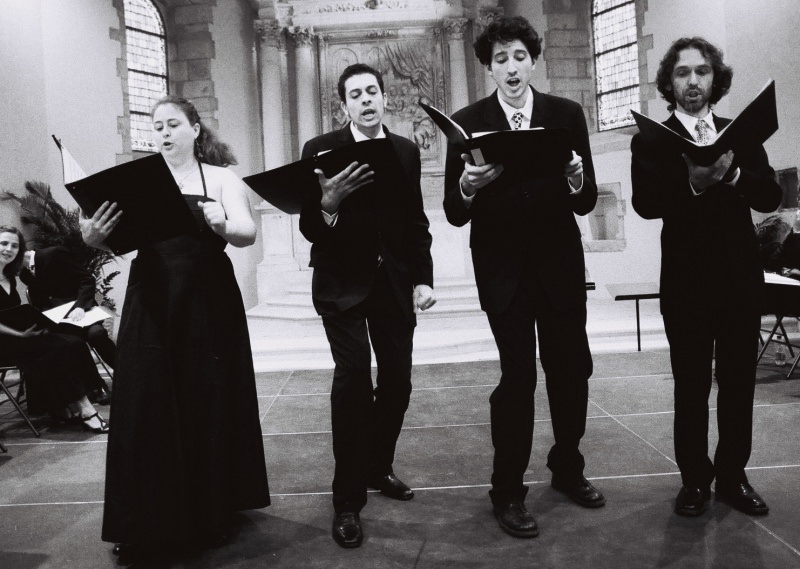 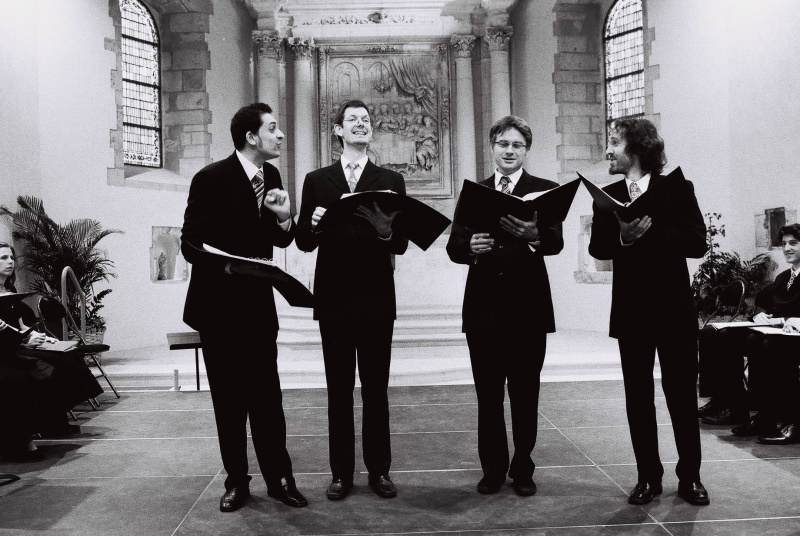 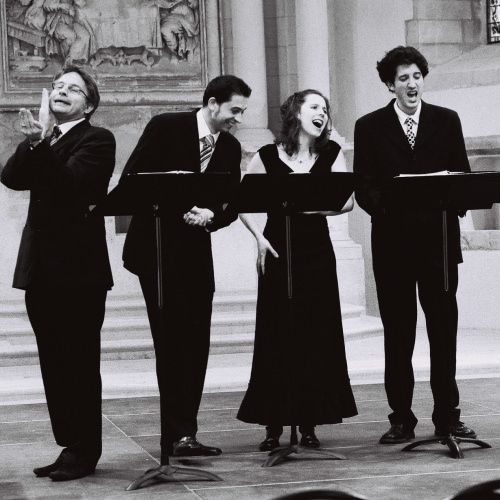