As a part of the Colloque organised by the University of Angers, called “La meilleure défense, c’est l’attaque ?”, which celebrates the five-hundredth anniversary of the birth of Joachim du Bellay, Doulce Memoire presents a concert-chat.

Our program will highlight the poetry of du Bellay set in music : simultaneously the admirable polyphonic music settings, but also this disappeared art of the recitation accompanied by a lyra, so often summoned by the poeters for, like the greek Aède, give all of his power back to the verb and his abibility to act the world. A poetic fury who can as Pontus de Tyard’s writes hunt the dissonant discord and reduce disorder into certain equality.

Through this concert-chat, Denis Raisin Dadre will invite the listeners to discover Joachim Du Bellay’s poems, accompanied by music, and will punctuate the musical extracts with various explanations regarding the origins and the nature of Du Bellay’s works. 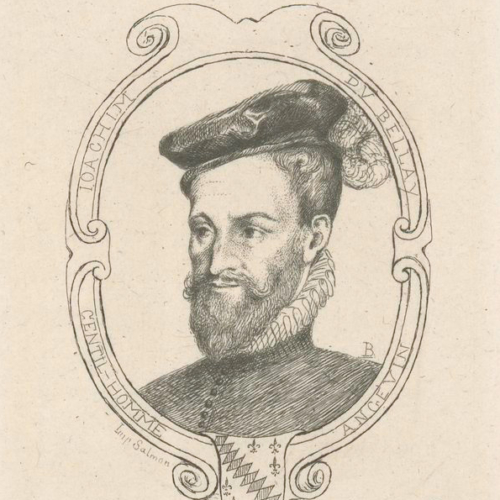