A Renaissance musical loosely based on the madrigal comedy La Pazzia Senile by Adriano Banchieri (1568-1634) with Italian songs from the 1960s!

La Roulotte d’Arlequin is set in 1960s Italy at the height of the economic boom, when life seemed so carefree and joyful, and Fiat 500s and Vespas were kings of the road. It features a troupe of itinerant players, travelling with their wagon – the roulotte of the title – from village to village to present La Pazzia senile, a madrigal comedy by the Renaissance composer Antonio Banchieri.

At the beginning of the show, the roulotte seems to be just an ordinary wagon transporting the paraphernalia of a travelling theatre company. The artists call a halt, sit and mend their costumes, set up tables, romp and laugh, eat pasta… all the while singing songs of the Sixties from the well-known repertoire of the Sanremo Festival – Come prima, Volare, Parole parole, Tu vuò fa’ l’Americano, Mambo italiano (famously danced by Sophia Loren), immortalised by stars such as Ornella Vanoni, Mina, Peppino di Capri, Dalida, and others – and also villanelle, songs of the sixteenth century.

As the audience soon discovers, lo and behold the wagon opens out to form a mobile theatre! On its stage the players are to perform a madrigal comedy by Adriano Banchieri (1568-1634), La Pazzia senile: a delirious setting of a plot derived from the commedia dell’arte tradition; a work that is universal in its humour.

Pantalone, a libidinous old merchant from Murano, tries to woo the colourful courtesan Lauretta while trying to marry off his daughter, Doralice, to the pot-bellied and pedantic Dottore Graziano, with the aim of making himself even richer. But Doralice, of course, prefers the handsome young Florentine, Fulvio, who is in love with her but is incapable of taking the initiative. Fortunately, Arlecchino, her father’s valet, is there – nimble, witty, and oh so astute! – to sort everything out and save the day!

Banchieri composed musical intermezzi for performance between the acts of La Pazzia senile. Since he changed these freely with each successive reprint, we decided to take the liberty of replacing them with some of the songs and dances that were to be heard in 1960s Italy. Songs depicting characters close to those of commedia. La Pazzia senile is a timeless work!

Joyful and irreverent, La Roulotte d’Arlequin acts as a reminder not only of the professional theatre troupes that over the centuries have travelled the length and breadth of Italy, but also of the popular Italian songs of the Sixties, Italian dolce vita, and the rediscovery in the twentieth century of commedia dell’arte and Renaissance music. It shows the perennity of popular Italian music which, whether of 1560 or 1960, always has the same immediate charm, the same vitality, the same power of emotion.

The madrigal comedy is a genre that was very much in vogue in Italy in the late sixteenth century, before the rise of opera. Often light-hearted and funny, and divided into acts separated by musical intermezzi, it presents a short, concise story based on a commedia dell’arte scenario. Familiar characters from the commedia tradition are generally employed. These works may be seen as early forms of musical comedy and musical theatre.

To be premièred in February 2022 at the Opéra de Tours (Indre-et-Loire, France) 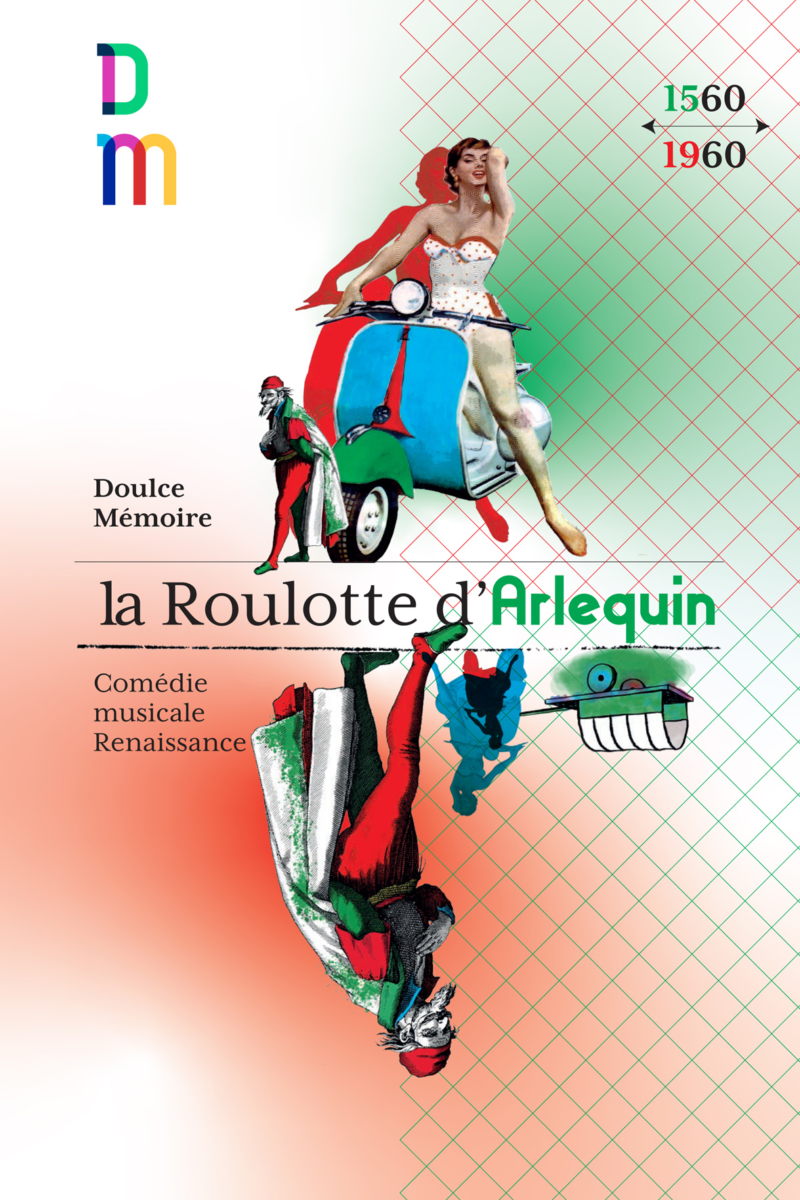 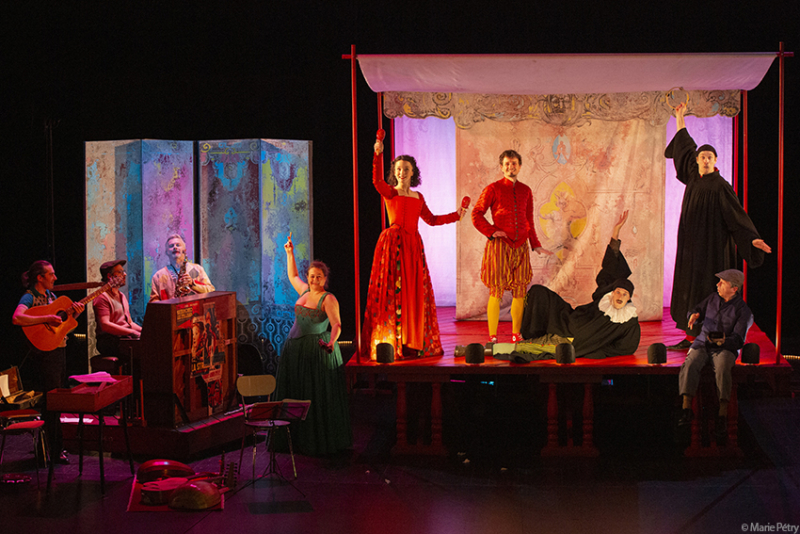 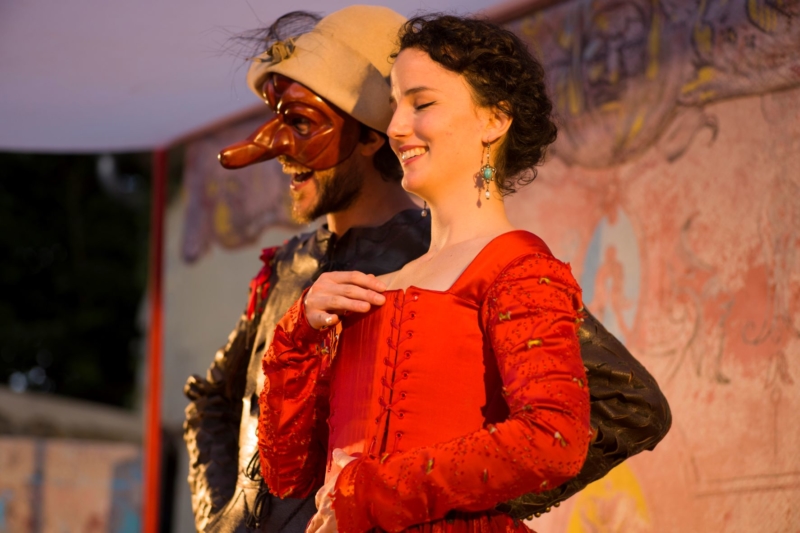 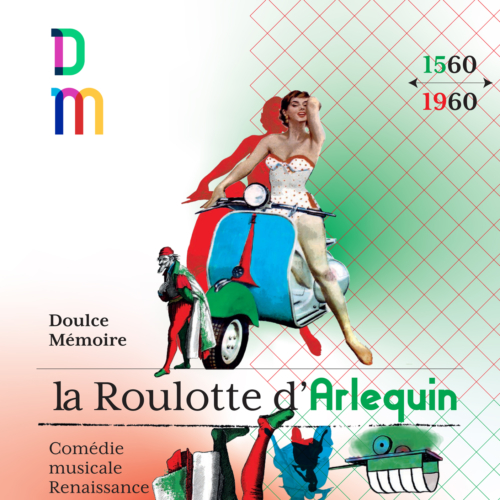